You are here : » MLB » Derek Jeter, Ray Lewis, bar brawls and Band-Aids: How the aging process affects us all

Derek Jeter, Ray Lewis, bar brawls and Band-Aids: How the aging process affects us all 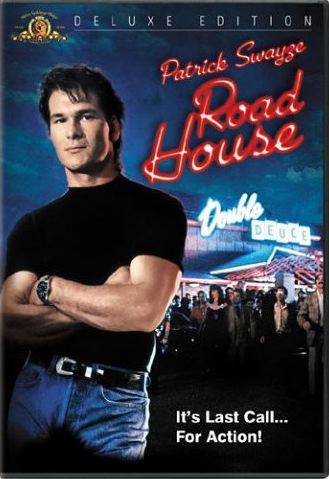 I strained my shoulder the other night breaking up a bar fight.  Normally, we have security when drunken customers switch over to the dark side but none of them happened to be around at the time.  Besides, I’ve seen Roadhouse like forty times, so I’m good.

At 44 years of age, I should probably give up trying to step in the middle of things.  Chalk it up to natural instinct.  Despite the bum shoulder, however, I won’t be missing any playing time.

The same cannot be said for Derek Jeter and Ray Lewis, who both recently sustained season-ending injuries, Lewis with a torn triceps and Jeter with a broken ankle.  Both men are their teams’ emotional leaders, both are first ballot Hall-of-Famers and both can now be found in the training room nursing their injuries, their teams’ chances of success without them dwindled considerably, if not out the window altogether.

Not only have the Ravens and Yankees been dealt huge blows with these two out, but so have sports fans everywhere as both Lewis and Jeter are among the most enjoyable players in their respective sports to watch and that’s coming from a life-long Yankee-hater.

As expected, ESPN has already begun eulogizing their careers, asking pointless questions such as “Which player is more of a loss to his team,” as if that’s something one can measure but to quote Derek Zoolander, I’m not a good eugoogolizer.  If it’s one thing I know from watching these two over the years, it’s that they’ll both be back.

At 38, Jeter led the league in hits this year (216).  He ranks 11th all-time in that category and if he repeats that same success next year, he’ll land himself in the top five behind only Pete Rose, Ty Cobb, Hank Aaron and Stan Musial.  Not bad company if you can get it. Read more…

Tags: Derek Jeter, Ray Lewis
Did you find an error in our article? Please let us know by clicking this link.
« Ronnie Brewer may be the steal of New York’s free agent class
Kyna Treacy: Hottest photos of A-Rod’s hottie »