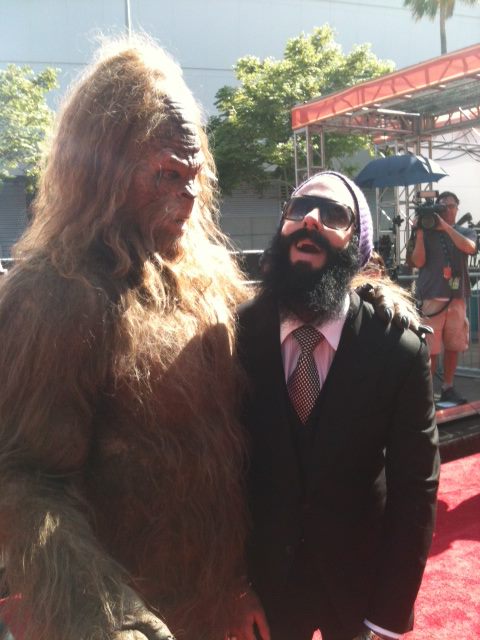 It’s obvious to anyone who’s ever laid eyes upon San Francisco Giants reliever Brian Wilson that he clearly marches to the beat of a different drummer.

Say what you will about the guy, when healthy, he is one of the game’s most dominant closers, largely responsible for bringing the first ever World Series to San Francisco in 2010.

Whether his act is genuine, shtick or somewhere in between, Wilson‘s image consultant makes Dennis Rodman’s look tame by comparison.  Wait, Wilson does have an image consultant, doesn’t he?

Tags: Brian Wilson, San Francisco Giants
« Panthers are not completely shifting to the 3-4
Kirkpatrick suffers a leg injury, could be out to start season »